Conservative leader: ‘It’s not a big deal in Canada for people to have dual citizenship’

B.C. candidate must be kicked out of Conservative party for homophobic comments: rival

The signs read ‘Fascist?’ and ‘Elect a Fascist?’ 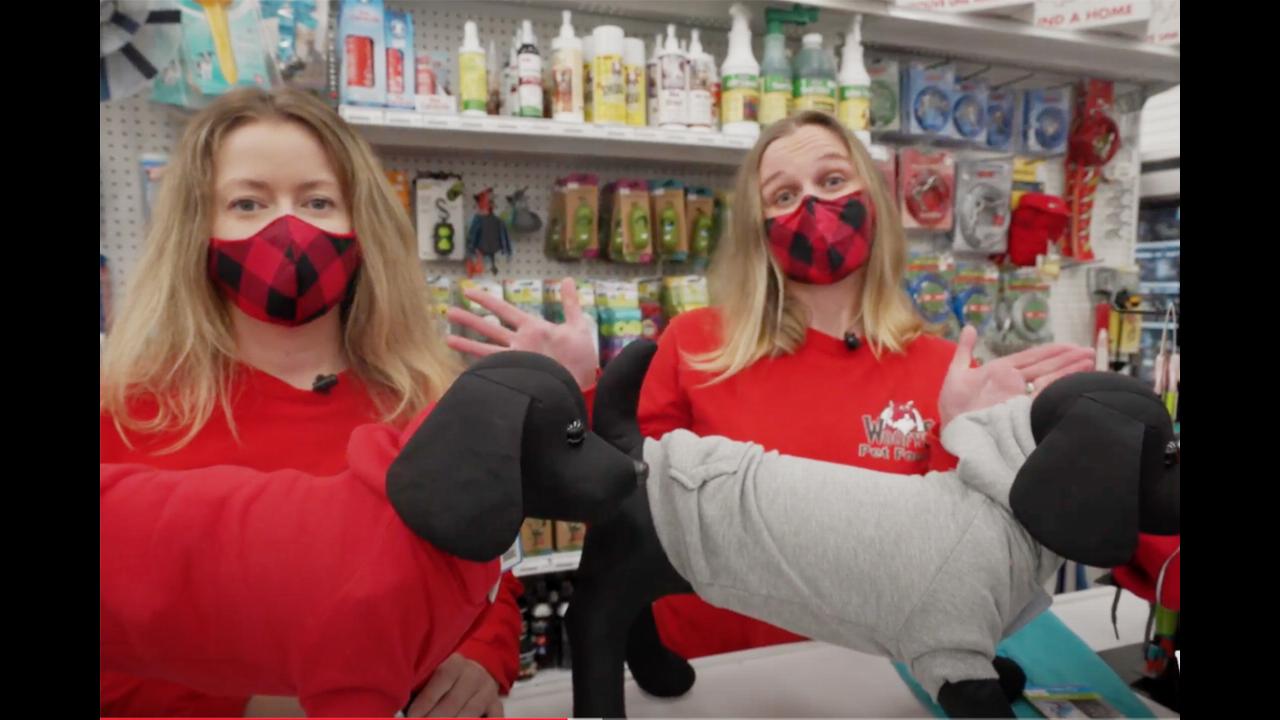 Getting personal: Day 23 of federal campaign heats up

As Oct. 21 – election day – inches closer, here’s a look at what happened this week

NDP calls out Okanagan-based Green candidates for views on abortion

“The bad old days of women dying in back-alley abortions must never return,” said Elizabeth May

Scheer and Trudeau accuse each other of distracting from their records

Next week the leaders have two more debates, these organized by the new federal debates commission

Scheer says he is personally ‘pro-life,’ but would not reopen abortion debate

Trudeau, before he became Liberal leader, said that he was personally against abortion

Elaine Wismer will be running in the federal election this month

Election season is ramping up for all the parties

Spotlight on B.C.: Setting the agenda on key election issues

Black Press Media presents a four-part series looking into how B.C. will affect the national outcome

Scheer to visit oil-services company in Edmonton as Singh lingers in B.C.