More than 7,700 people in China have been diagnosed with the new coronavirus 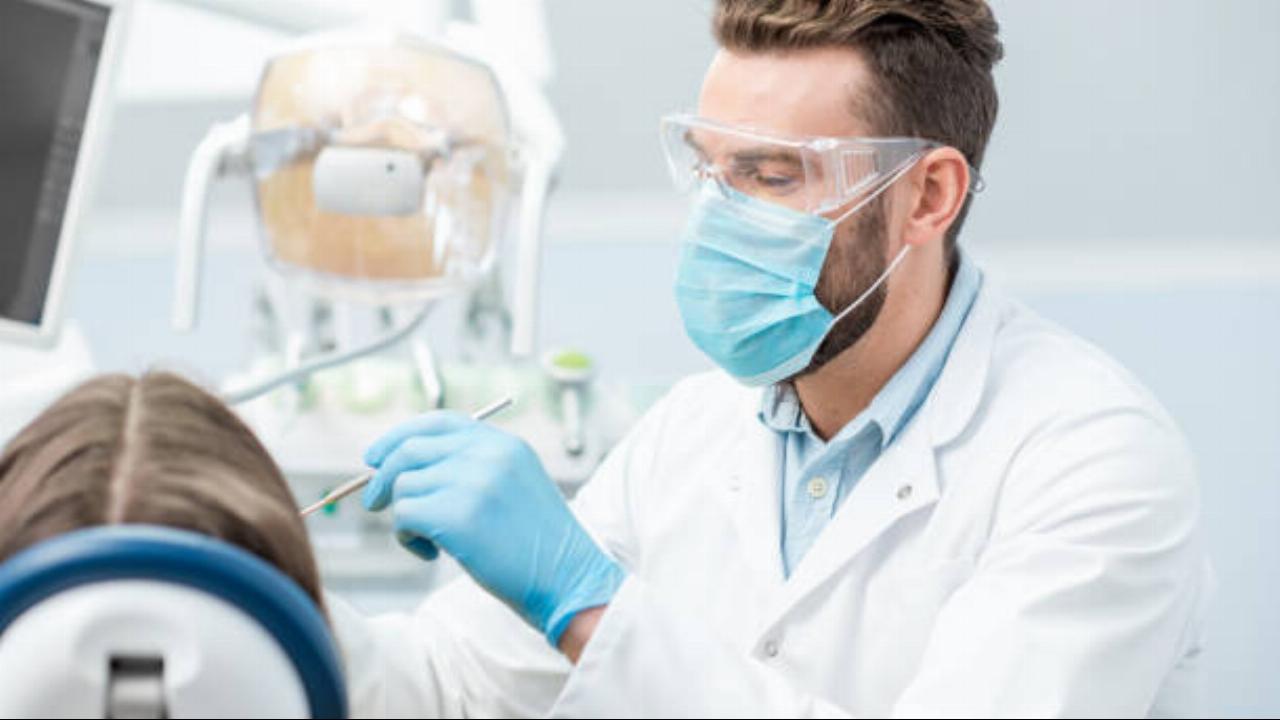 Thousands of people have been infected in China

VIDEO: Chinese Canadians warn against a repeat of the racism they faced during SARS

The new form of coronavirus has sickened nearly 6,000 people and killed 132 in China

Feds preparing plane to fly Canadians out of Wuhan, once China gives OK

Canadians seek way out of Wuhan as coronavirus continues to spread

As Let’s Talk Day turns 10, experts struggle to pin down its value to Bell

China has confirmed more than 4,500 cases of the new virus, with more than 100 deaths

Despite reports of decline, birds flocking to national parks in Canadian Rockies

Majority of Canadian boards had no female members in 2016 and 2017: StatCan

Statistics Canada says 18.1 per cent of director seats were held by women in 2017

VIDEO: As 106 reported dead from the coronavirus outbreak, countries look to evacuate citizens